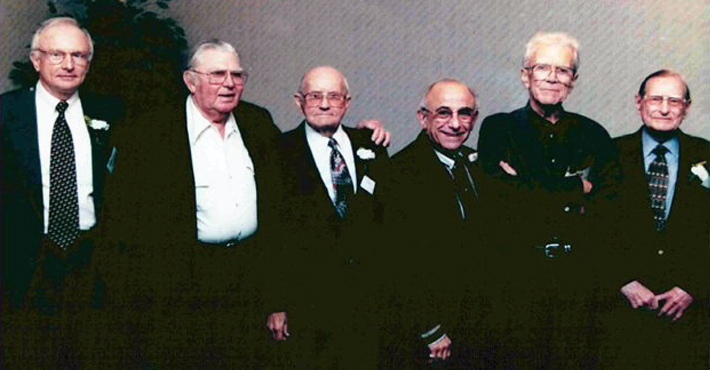 Here’s how it happened. In the spring of 1982, David Stick met with his friend Andy Griffith to interview him for an article. After the work ended, they spent some time talking. Griffith commented that he was so thankful for the support his home community had given him when he first started his acting career, and he wished he could find some way to show the community just how much that encouragement had meant. Stick said he had recently learned about community foundations, and both agreed that this was the perfect method for anyone who loved the Outer Banks to give something back.

In November 1982 the group invited the public to a meeting in Manteo and announced the creation of the Outer Banks Community Foundation. The community embraced the concept, and many generous individuals and businesses immediately made contributions and became charter members. Within a few months, the Community Foundation had received contributions in excess of $90,000 and had awarded $10,000 in grants to local nonprofits.