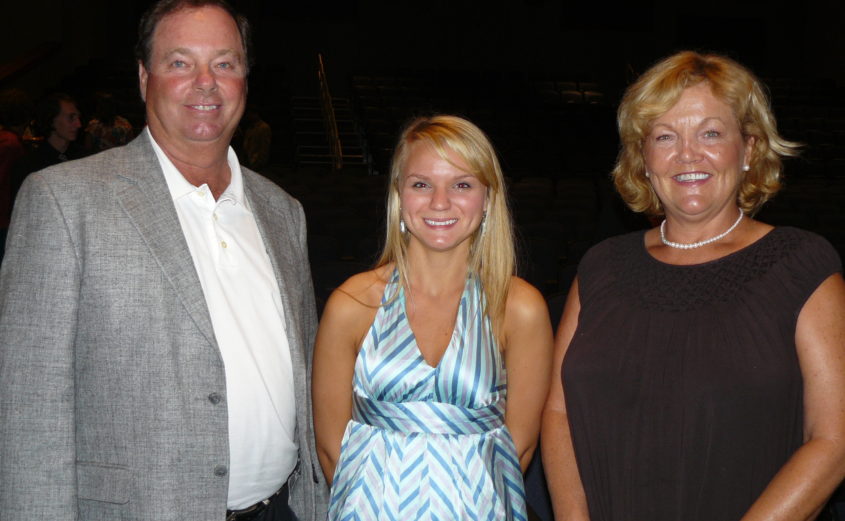 When Maria Mendoza’s house burned to the ground, just months before her senior year at Manteo High School, she lost everything. Along with her mother and brother, Maria had spent countless hours working various jobs each week, summers and through the school year, to make ends meet.

Following the tragedy, saving was difficult for Maria and her family. Budgets were tight, and when Maria began looking into furthering her education, tuition fees were daunting.

Unbeknownst to Maria, she was far from alone. Over the past 20 years, the cost of in-state tuition and fees at public universities has increased by a staggering 296 percent, according to usnews.com. In 2012 it was estimated that 71 percent of students who graduated from a four-year college had student loan debt, and in total over 40 million Americans have student debt, according to studentloanhero.com.

Maria thought the only way to attend a four-year college was to take out student loans and succumb herself to debt. This past spring, however, Maria learned that there were people in the Outer Banks who wanted to help high school students who had academic aspirations. She applied to multiple local scholarships with the hopes of lessening her financial burden.

Her hard work paid off. In May Maria learned she had received the Jerry & Arlene Davis Scholarship from the Outer Banks Community Foundation. The $20,000 scholarship was awarded to Maria due to her strong work-ethic and perseverance through adversity.

“I’m so grateful for the Davises’ help,” Maria said. “I was planning on working two jobs this year just to pay my tuition, but thanks to the Davis Scholarship, I can now focus on school instead.”

Maria will be studying Criminal Justice at NC Central University this fall, and hopes to one day obtain her master’s degree and go to work helping all kinds of people.

As natives of Kitty Hawk and Wanchese, Jerry and Arlene Davis love and embody the local community of the Outer Banks and want nothing more than to give back to the community that gave them so much. Since the Davises started their scholarship with the Community Foundation in 2007, they have helped 11 local high school students achieve academic dreams without the fear of financial distress.

Another Davis Scholar, Mitzy Minton, also worried about the financial strain of attending college. After graduating from Manteo High School in 2009, Mitzy had aspirations to obtain a college education, but like Maria was nervous about the increasing financial burden that was attached to it.

“I was living in a house with a single parent and also the youngest of four, so money was nearly nonexistent when it was my time to go to college,” Mitzy said. “Before and throughout college I was maintaining a job, playing sports, and doing my homework. It was a full schedule.”

However, thanks to the Davises, Mitzy was able to attend East Carolina University, graduate on time, and earn a degree in finance with under $10,000 in student debt. She is currently living in Richmond, VA, working as a risk management insurance underwriter.

While the Davises fully understand the increasing expenses of college tuition, they firmly believe in students who have a strong work ethic and a willingness to work hard. As a testament to their beliefs, their need-based scholarship targets students who worked through high school.

“Our parents were very hard-working, self-made folks who inspired us to achieve also,” Jerry said. “As Arlene and I have both worked since childhood, we feel a solid work ethic in teens, and the resulting feelings of pride and accomplishment, produces happy, healthy, confident, contributing adults.” 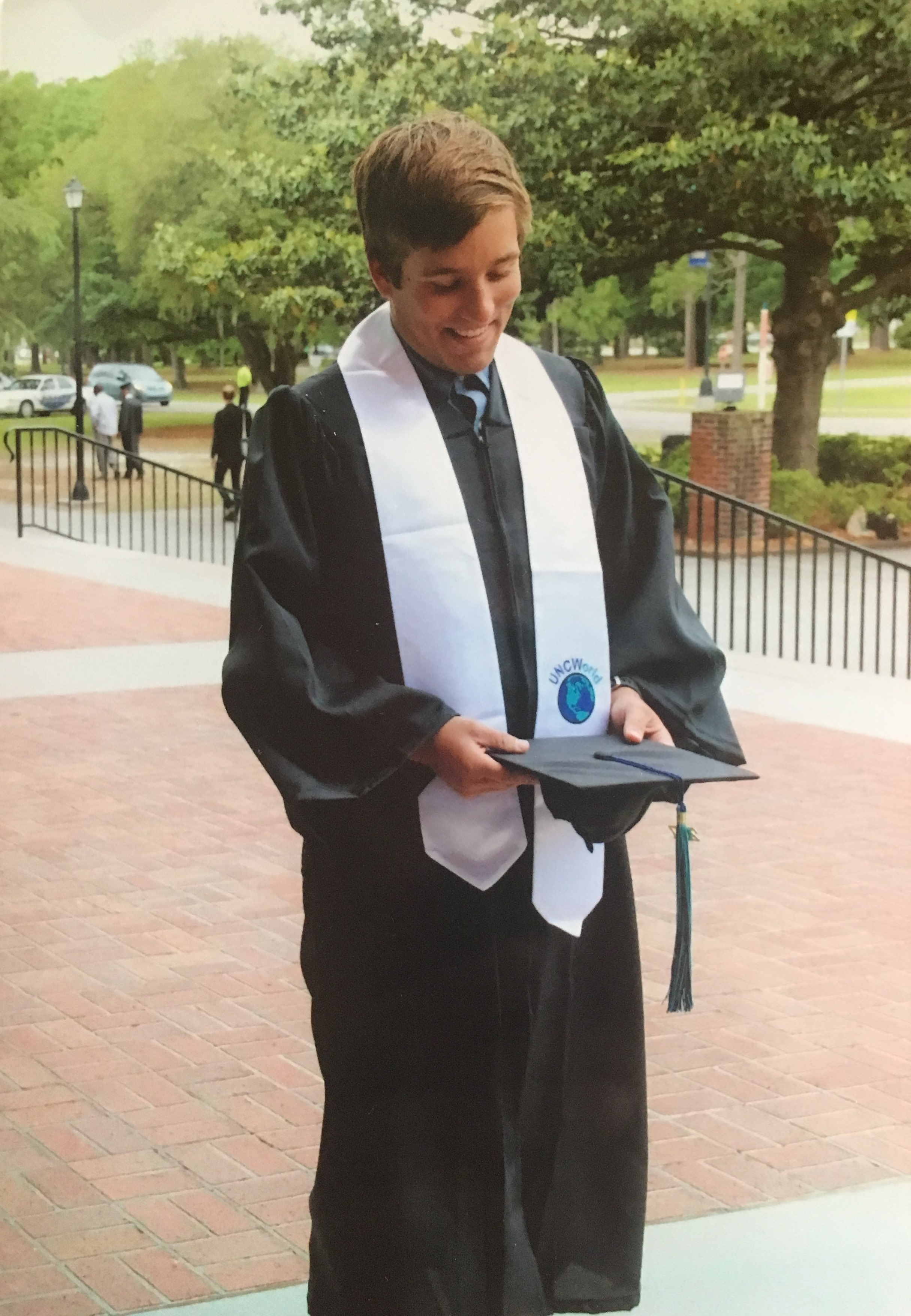 The intent of their scholarship is to help students achieve educational dreams that might not otherwise be possible.

The Davises’ commitment to help hard-working Dare County students has not gone unnoticed. Their $5,000 renewable scholarship has become one of the most sought-after awards that the Community Foundation offers. The scholarship is renewable for up to three years for a total of $20,000, as long as the student maintains a high grade point average.

As a former recipient of the Davis Scholarship, I can accredit most of my academic success to the help I received from Jerry and Arlene. Being able to attend college without having to find a part-time job allowed me to focus all of my energy on my schoolwork, and I was able to graduate on time, with academic honors, and without any student debt.

On behalf of all of the Davis Scholarship recipients, I want to extend a sincere thank you to Jerry and Arlene Davis for helping us accomplish goals we thought were impossible. We could not have done it without you.